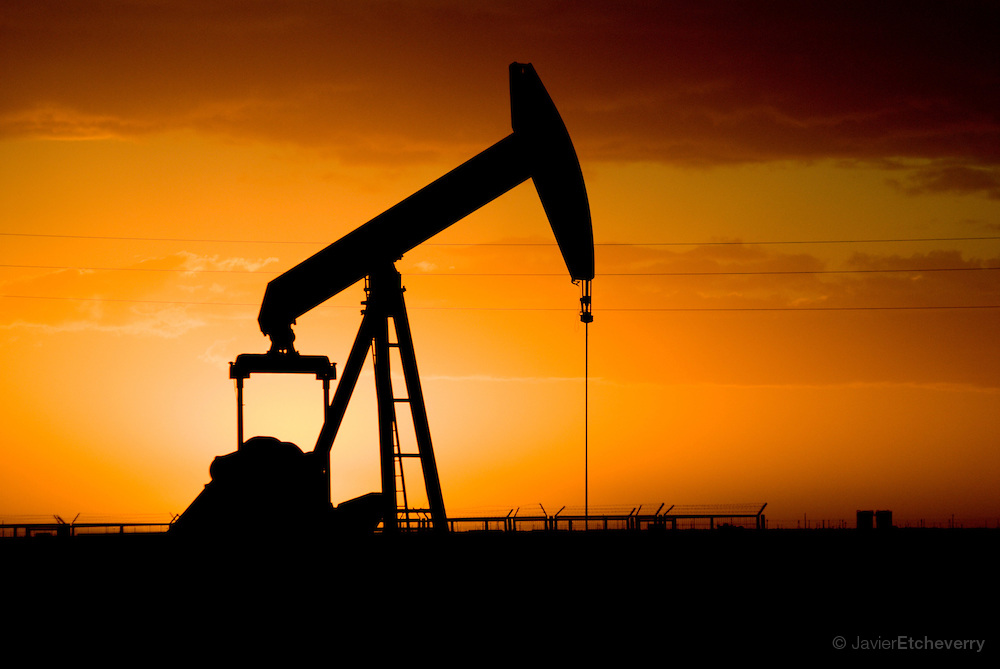 If one is to look for a single driving force behind all that we do and are, one wouldn't have to look far to see who or what is standing behind the curtain. Everything in our lives, EVERYTHING, depends on a cheap source of energy. So, if anything was behind all of our present woes, it would be a supply problem with cheap energy sources; oil, natural gas and coal. Just letting that sink in for a minute, can it be brought to mind, anything that is in a person's life that is not influenced in some way by any of those three? Everything bows down to energy,  (politics, economics, technology, food supply, art and the list goes on and on). In no means is this an idea all of my own, many people have said this over and over but very few seem to take note.

There are those that believe in peak oil, myself included and of course there are those that believe we will always have a ready and ever growing supply of oil. It has been stated that oil production may have peaked in 2018, a great review of this can be found here by energyskeptic. There have been many other articles written about this over the past few years, here is another great publication about peak oil and it's relation to the global financial crisis of 2008, the Geological Survey of Finland (PDF). And another very important read is Oil Supply Limits and the Continuing Financial Crisis or for that matter, anything by Gail Tverberg.

After going over those three articles, one should be well on their way to understanding oil's relationship with the economy. And how the American dollar is related to oil. To understand this whole debacle completely, a study should be made about the history of the dollar or the world reserve currency or fiat currency or the petrodollar, whatever you want to call it. Everything the United States (yes, even Canada) and the rest of the western countries are, depends on the petrodollar.

Please, understand what is going on here. All the stories that the main stream media are spewing, is complete BS. Also it is my belief that a new world order by an all powerful evil force is also BS. I do believe that the failing economy, the war in Ukraine, the energy shortages and shortly the food shortages are all caused by the dwindling supplies of cheap oil. Driving all our countries leaders in the west to total desperation. This is far to large for just one post, so, I will naturally,  be writing more stories about peak oil and it's geopolitical outcomes.

No comments to show.