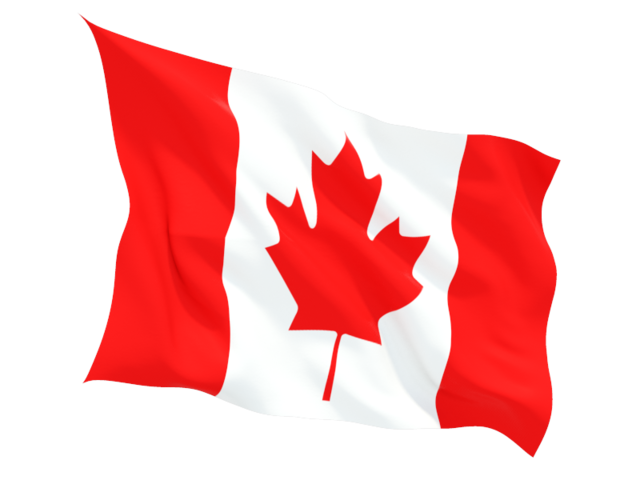 I was going to take a break tonight from writing, but I am much too steamed after watching Justin Trudeau's public address this afternoon. As you may well know, Spikez has been following this convoy protest right from the beginning. And not once have I seen any people that are capable of the behavior that he had described today. For the benefit of the doubt, I should mention that as the movement does gain momentum and larger amounts of people, there will always be those that prioritize their own ideals over the movement's. Anyhow, watch Justin and you may wince as I had.

Let's see. Justin wants to be clear (better late than never, I suppose) about this now. They are not intimidated! OK. Why did you go into hiding and the other Liberals are trying to ignore the convoy like an ostrich burying its head in the sand. The protesters are hurling insults at small businesses? Justin. You and your Liberals single handedly destroyed small business with your fascist mandates. Stealing food? How much of that legalized marijuana did you smoke Justin? That's what I would like to know. Oh, and the defacing of monuments. Are you talking about the flag and the sign hung around the neck of Terry Fox. Well that was a Canadian flag. Unless Mr. Trudeau is trying to say that, that was a racist flag, (now we know what he really thinks of us Canadians, Mr. 'let's wear blackface') . And, you know what? I don't think Terry would have minded wearing a Canadian flag or protesting for freedom.

First Trudeau had those fine words of wisdom to share which were shortly followed by the Liberal media puppet CBC; making this ludicrous announcement.

Wow, can you believe this. It really couldn't get much worse for the freedom fighters, could it? Oh yeah, either through Liberal pressure or just peer pressure (I guess the same thing), the Ottawa city council comes up with some other ludicrous action. Watch this!

Just listen to her go! This is a member of city council, suggesting that protests are not legal. And that the money that the Freedom Convoy has risen of their own accord to fund a movement that supports the freedoms of all Canadians, (including her dumb ass), should be stolen from them by none other than the municipal government of Ottawa. Wow! Albeit she refers to future legal action, it still looks like theft to me. If you can't shut the people up, let's just cut their funds off and starve them out. You have to just love these people we have elected to represent our democratic society. Do you people in government realize that the world is watching this? And not just what your media puppets are showing. I am so embarrassed for the lot of you.

Holy $?!% I don't think you could make this kind of stuff up, even if you really tried.

No comments to show.